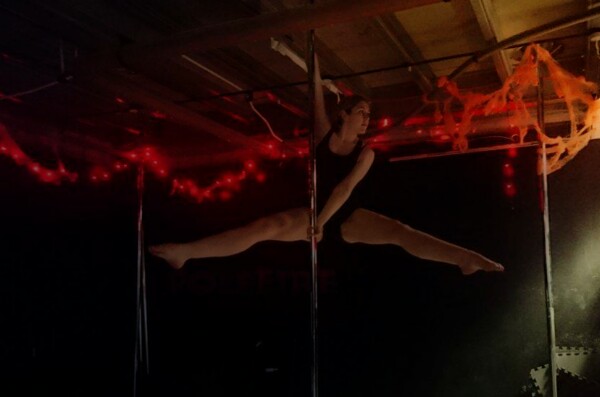 It’s now three weeks to my competition. Two weeks ago I finished the choreography. I’d not been well, and some personal stuff going on had meant that I’d not been rehearsing as much as I needed to, and I had in my head that I NEEDED to finish the routine that day. Plus, I’d just found out that my song NEEDED to be 3 mins 30 max, and it’s currently 3 mins 42. So I had to figure out some clever cutting, and just Get Shit Done. As much as I love dance, I actually really struggle with creating my own routines that I’m happy with. I’m so much happier freestyling.

I felt awful getting up early before the saturday morning classes at the studio to make the most of the empty space. I just couldn’t warm myself or the poles up, and everything was exhausting me. Plus I had to keep stopping to blow my nose – gross. Getting frustrated and angry at myself, I left the studio, went on the hunt for red bull, fruit smoothies and protein flapjacks. And so it was on a sugar and caffeine high that I finally finished. I lay down on the ground, sweaty, snotty and exhausted and allowed myself a moment of congratulations and gratefulness for hitting that milestone.

So now it’s all about the polish. Polish, polish, polish. Toes, lines, facial expressions, little gestures and twiddles to refine and add character. And I’ve also got the point where it would be ok if I never heard this song again. I’ve been messing around with it since November now, so it’s been pretty much three months on and off of working on it. But my bespoke fit costume is in the post, I’ve bought my stage make up, and I’m getting to the point where it’s just a “snag list” as we would say in my day job!

My other pole skills are definitely falling behind now, I’m just doing my best to keep training strength as much as I can (my weekly silks sessions help so much) and just not to lose too much flexibility. I’m starting to feel little niggles cropping up in my elbow and knee, and I’m just doing my best to gently stretch, ensure correct posture and engagement and avoid any repetitive or overworking type injuries. This week I just took three days off in a row as my shoulders started to struggle -it felt like forever to be not training. 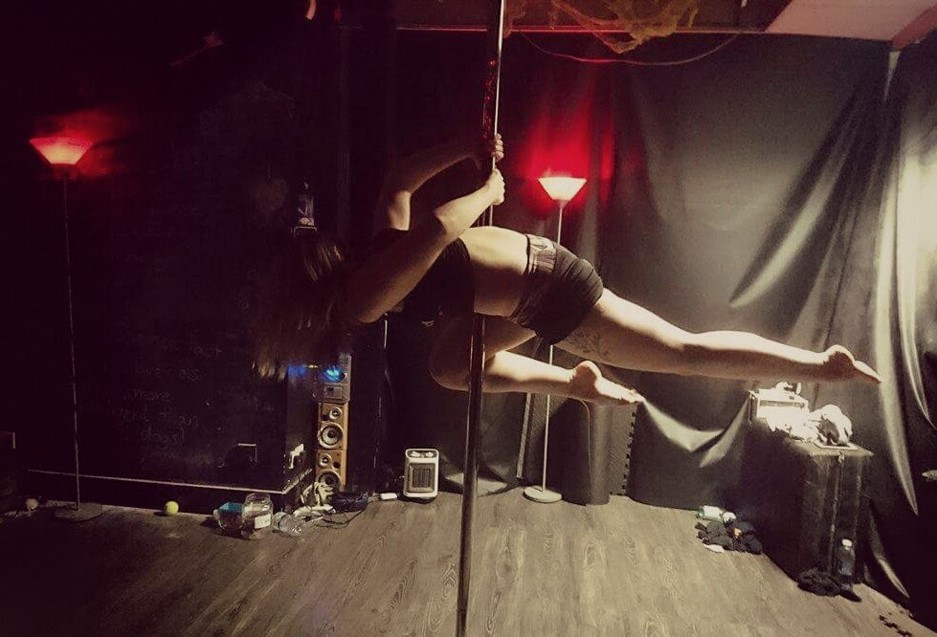 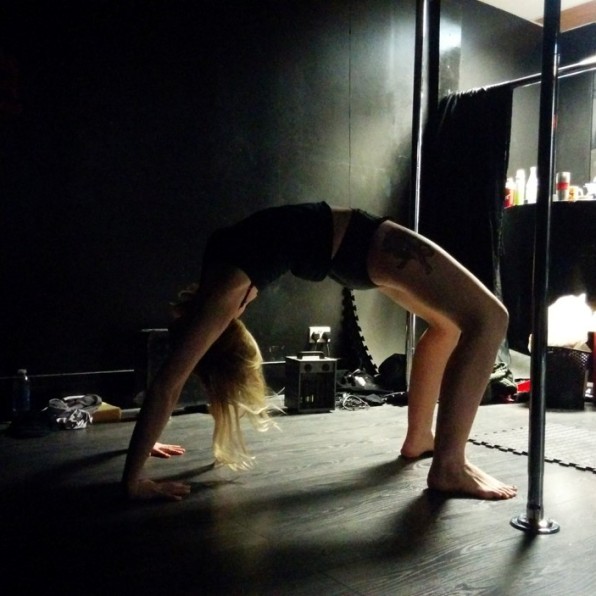 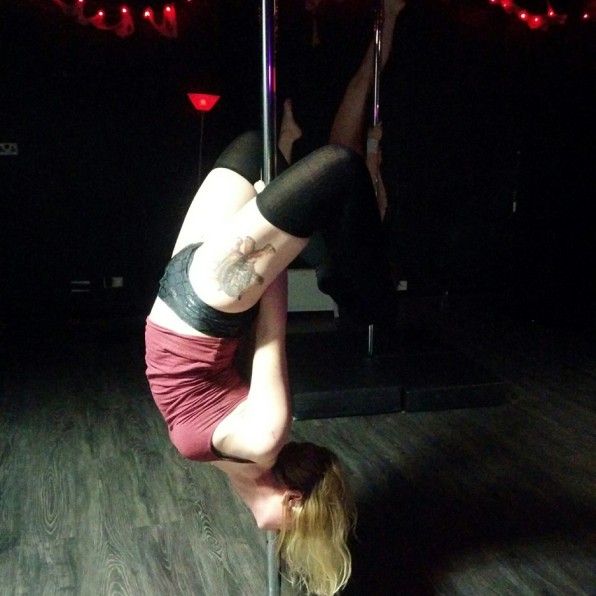 Because of the aforementioned personal stuff, I’ve been comfort eating like crazy lately too. It’s left me feeling flabby and lethargic. Now with three weeks to go I’m trying to make sure I’m getting my vits, iron and protein to look and feel my best on the big day, full of energy, bright eyed, bushy tailed, long legged, green hearted 🙂

As tough as it’s been, so far I feel like I’m handling the pressure better than I expected. I’m sticking to my plan of setting specific challenges for each rehearsal time, and save for a few wobbles, it’s working. Today’s plan is to keep rehearsing my spinny combos on the 45mm diameter pole (still missing the 40mm so much!) At the end of the session I’ll film the whole thing again and pick my next problem area to improve.

One thought on “Competitor diaries: Part 2 – Getting tired of it now!”